One of the Biggest Android TV Box Forums on the internet!

Ad blocker detected: Our website is made possible by displaying online advertisements to our visitors. Please consider supporting us by disabling your ad blocker on our website.

hi everyone, my first post here,
I have 2 TVBoxes here for repairs and I don't know how to fix them properly, so lemme explain the issues: 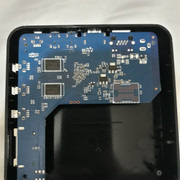 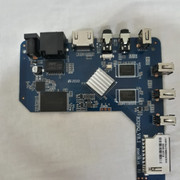 The issue with this TVBox is that it is overheating and losing image, customer also doesn't know why this happens, only knows that it happens.
I noticed that Ethernet wasn't working on the device, only wi-fi. After factory resetting the device, the ethernet port started working again, but the image loss still happens.
Is that a firmware issue? Any tips on how should I troubleshoot it? 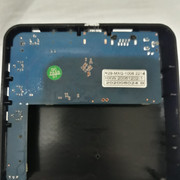 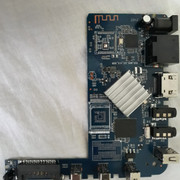 The device came in with system not working, did a factory reset and wi-fi stopped working. Tried another factory reset but same issue, then proceeded to flash a MX9 ROM, named "mxq4k-6051-nv2-1114 (ROM MXQ 4k original)" device only showed yellow light and didn't boot.
After that tried flashing other MX9/MXQ roms, but same issue remained. Then I found one MXQ-MX9 image that would be flashed by RK Android Tool, the tool recognized the device and showed no errors with version, after flashing the device only shows a red light and the computer doesn't detect it anymore. What can I do to start troubleshooting it?
Top
Post Reply
1 post • Page 1 of 1

Return to “Other Amlogic Boxes”

Powered by phpBB™ • Design by PlanetStyles